Should Cryptocurrencies be Banned for Good or a Stricter Regulation has to be Implemented? 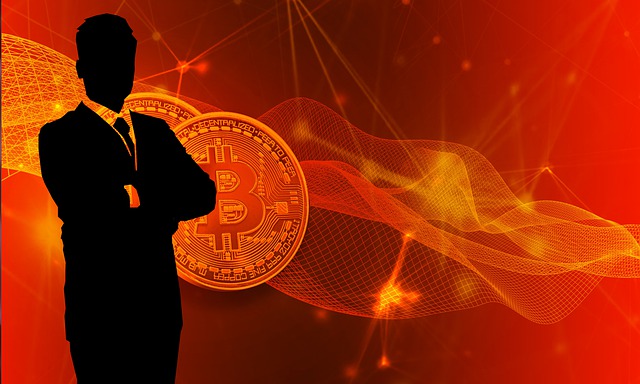