Politics shapes your social life. It sets the framework for what you do and don’t do, first and foremost in economic matters.

The market economy has a decisive advantage over all other economic systems. In principle, it allows everyone to gain an advantage from the given framework conditions.

This individual and social freedom is the motor for innovation, growth and increasing prosperity if the framework conditions allow it.

This means that politics and business, which of course also includes the banks, have two very different tasks in our social system. Politics sets the framework within which you can move. Individual freedom allows each individual to make the best of it for themselves. Ultimately, they can also do it for the society in and for which they work.

Of course, this freedom is not unlimited. Laws and regulations restrict these freedoms, as do ethical and moral norms. In addition, what the citizens earn is redistributed through taxes and levies, for example according to social aspects.

The Importance of Retail and Wholesale for Growth in a Country

Aug 11, 2022Naomi ShaneBusiness, Economybackbones of the economy, retail and wholesale 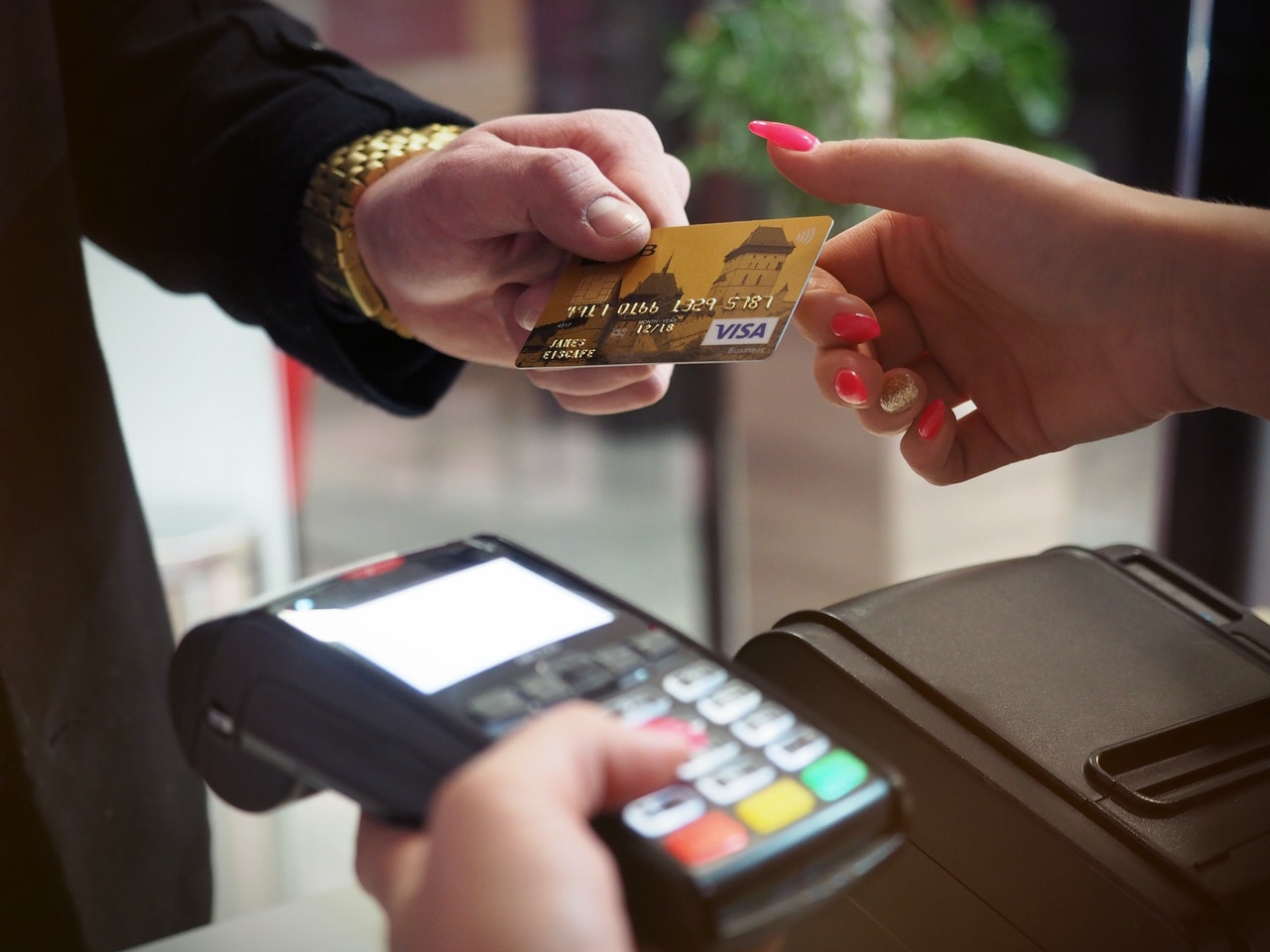 Retail is the process of selling goods to end consumers. Retailers are companies that sell products to the public. Wholesale, on the other hand, is a process of buying goods in large quantities and selling them in smaller quantities to retailers or other businesses. Retailers buy products from wholesalers and then sell these products to consumers at a higher price. This business model is called retailing. There are many retail stores that operate in this manner, such as Walmart or Target.

Example: A cabinet maker markets wholesale kitchen cabinets, and retailers purchase these items at wholesale price and sell them to consumers at a mark-up depending on the supply and demand.

Government support for the retail and wholesale industry

The United States government’s policy on the retail and wholesale industry is underdeveloped. It has allowed the market to be unpredictable, resulting in a lack of regulation in this important sector. As a result, companies have gone bankrupt or closed down due to extreme competition within the industry. This has caused an increase in unemployment rates for those who work for these businesses that have shut down.

The government can provide several programs to help the retail and wholesale industry.

Role of Retail and Wholesale in a Country’s Economy

Retailers and wholesalers are the backbones of any economy. They provide jobs to people, they provide products to consumers, they generate revenue for governments and they also have a multiplier effect on the economy. The price of a product is decided in the marketplace, not by manufacturers. The country’s economy can grow as long as there is enough demand for goods and people are willing to purchase them.

As such, it is important that these two industries are supported by governments in order to make sure that the country’s economy is stable. Retailers and wholesalers provide jobs for people as well as products to consumers.

Retail. Retail is defined as an establishment that sells products to consumers in a market. It is a service for consumers and it primarily exists to provide goods and services at lower prices, in contrast with wholesale. There are three main types of retail: proprietorship, partnership, and corporate. A worker who works at a retail store or location is called a salesperson.

Retail industry. The term “retail industry” refers to the sale of products or services to consumers, not just retailers and salespeople. It is often used for businesses that sell a range of goods or services as opposed to a specific niche market. The total retail industry in the U.S. is estimated at $2 trillion with an annual growth rate of 3.2% and a median household income of $62,900 in 2010.

Retail ombudsman. A retail ombudsman is an organization that operates as a third-party mediator between consumers and retailers or other service providers. They are typically free to consumers who have experienced issues with the company they are filing complaints against, including refunds on purchases, reimbursement of purchases, and other things related to the dispute.

Retailer. The term “retailer” refers to a store that primarily sells items that are consumable and not durable or require maintenance. Essentially, it is a shop that sells goods in exchange for money.

Conclusion: Role of Retail and Wholesale in Addressing Economic Challenges

The retail and wholesale industry is one of the most important economic contributors in the world. It has a significant impact on the economy and society, as it provides employment for millions of people worldwide and has a substantial impact on social welfare. This being said, it is just right for the government to support these business sectors to continuously provide balance to the economy.