3 Trends in the Economy that Affect Human Resources 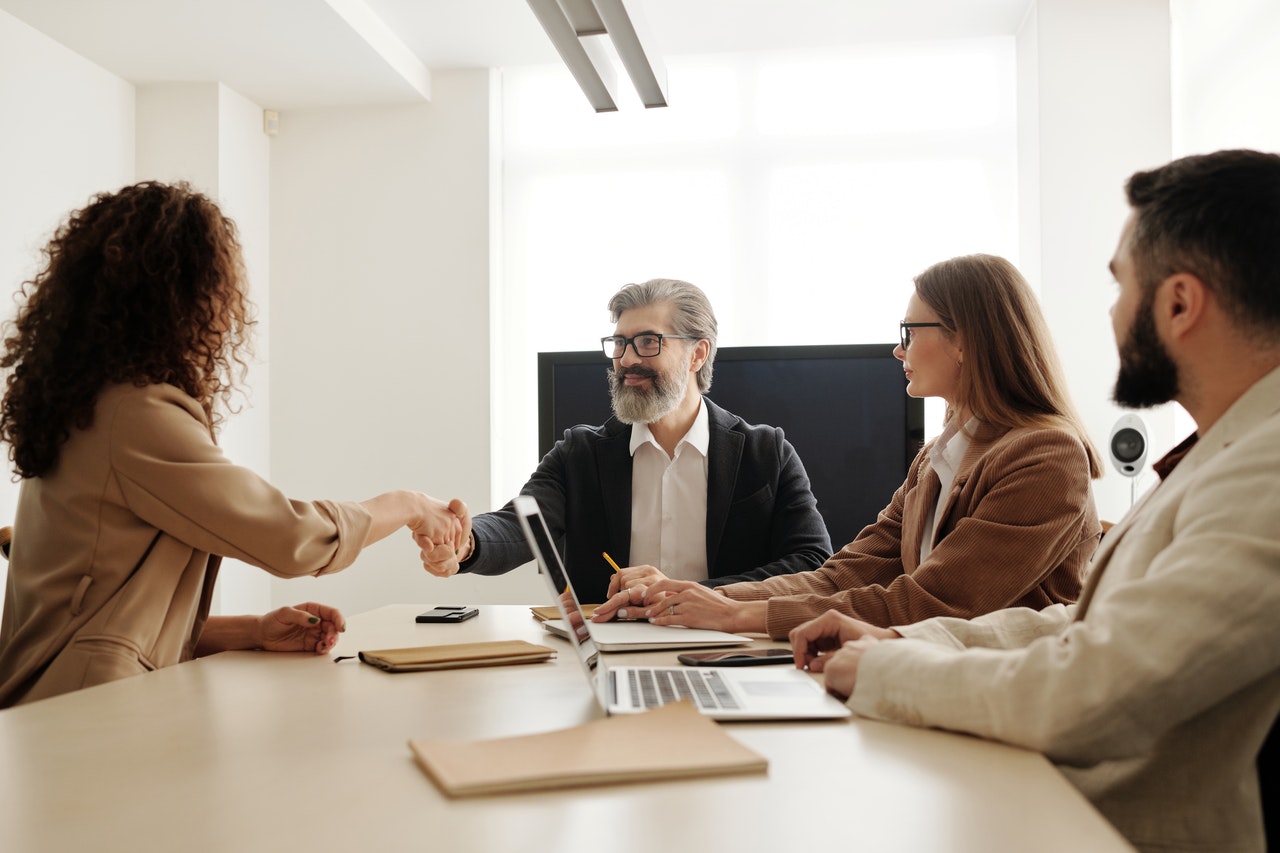 Research and decades of experience have taught us that the economy impacts workforce strategies over almost anything. I’m convinced this year won’t be an exception. I’ll outline several important economic trends that every HR leader should note in this article.

1. While the GDP is Rising, Productivity Isn’t

Productivity (output per hour worked) is lagging even though employees around the world are working more hours. I feel this is often a result of several factors.

First, while robotics is now often employed in manufacturing, digital tools in most roles haven’t necessarily made work easier. For example, 27 percent of respondents to a 2018 LinkedIn survey said they spend a whole day per week coping with emails in a roundabout way relevant to their jobs. And also the average company now has seven different systems for communications. Most employees are operating in an exceedingly digital overload.

Now, 14 million workers spend an hour or more in daily commutes—another productivity killer, as we also know that commute times are inching up over past years.

Those in Human Resources must invest in work-at-home solutions, adopt flexible work schedules where possible, simplify the IT infrastructure (and HR tools) and do a far better job of employee communications.

After factoring in inflation, U.S. wages have barely budged within the last 40 years, and for those within the bottom 90 percent, wages are falling behind. One that has benefited from digital technology and a bigger one that has not: we essentially have two workforces.

There are many left behind despite software engineers and designers are now in high demand.

The 62 percent of U.S. citizens who failed to attend college are seeing twice the percentage and fewer than half the wages of those who did. Even higher-paid college grads are falling behind. Deloitte research has found that two-thirds of millennials don’t believe their standard of the instrument to be as high as that of their parents; 15 percent of millennials have student debt of $15,000 or more.

“Are we paying people enough?,” HR leaders must ask themselves. In today’s economy, where the foremost valuable jobs are supported by creativity, services, and collaboration, paying people well is an investment, not an expense. This year, rethinking their entire compensation strategies is what I encourage all HR leaders with. As your company makes more cash, it’s important for you to encourage business and finance leaders to share the wealth with employees.

Employees who are digitally savvy, who can communicate effectively verbally and in writing, and who can add teams and across functional areas are what the jobs in virtually every industry are now requiring. LinkedIn’s latest study of skills in the city, town with the most important skills gaps, found that speech was the foremost in-demand skill.

This is why firms are finally getting out of the way and putting learning into the hands of employees and the L&D market is exploding this year (spending on L&D technology is up 10 percent). Research shows that employees who spend longer learning are more productive, happy, engaged, and perform better than their peers.

Development and overall on-the-job learning. U.S. companies only spend about $1,200 per employee p.a. on training, yet they spend three to 5 times this amount just to rent a brand new employee. Employers can clearly afford to spend more on employee development, and that we should.

To mitigate the impact of those economic trends, human resources features a tremendous amount of responsibility, power, and agency. Businesses have a responsibility to try and do the correct thing for society, likewise as their customers and stakeholders. You, as an HR leader, have lots more power than you’ll think.