Economic growth is linked with advancements and progression with the economy. This can be considered as the increase in economy’s capacity to produce services and goods within a given period.

In economics, growth is the long-term expansion the economy’s potential for productivity in satisfying the needs and wants of its citizens.

Having sustained economic growth of the country delivers positive effect on the level of employment and at the same time, national income. As a result, it furthers the living standards of its people.

On a much broader scale, we can define economic growth as the positive movement in level of services and goods that are produced by a nation for a set period of time. One vital characteristic of economic growth is the fact that it’s never the same or uniform in various economic sectors. 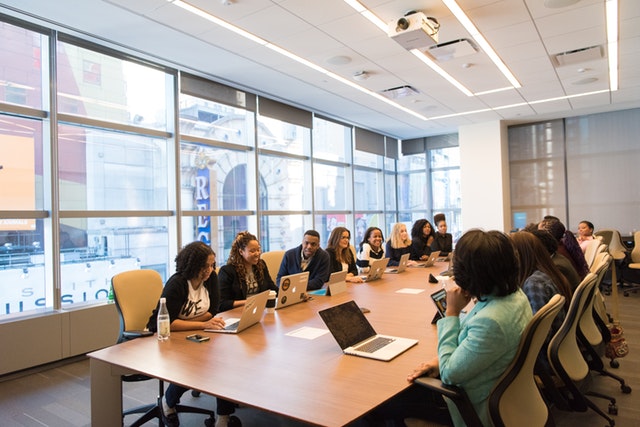 Well let me give you an example, in a given year, the telecom sector of the nation has delivered massive contribution in the growth of economy whereas the mining sector failed to perform as expected as far as the growth of country’s economy is concerned.