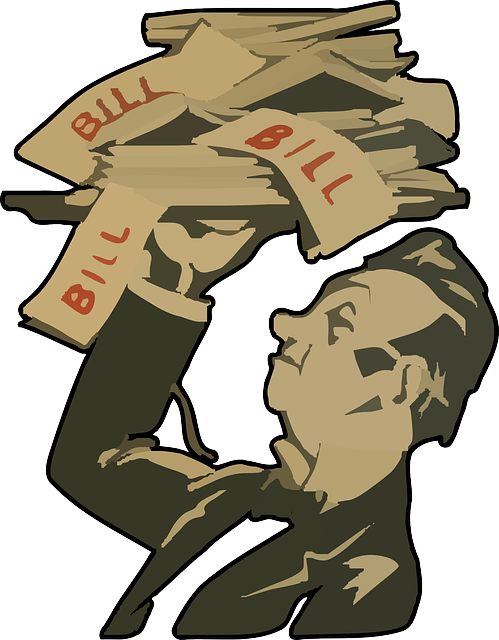 Have you ever wondered how politics influence your life? We may or may not agree, but the fact is that it is present in our daily lives and will affect us directly and indirectly. From the way we spend to the way we sell, from small commodities to bigger assets like sell a house. In other words, politics can make an impact in our financial life.

Many people don’t know, but there are some sectors that are much more affected than others. And, depending on how you are connected to them, you will feel the effects of the Economic Policy carried out in many countries. These strategies used by the Government, therefore, dictate the path for the general functioning of each country.

Today, we live in a scenario of lower basic interest rates, the Selic. Which leaves many rentiers worried about their profitability.

We call rentiers those who invest in fixed income and lend their money to the government in the case of Public Bonds or to banks, finance companies, and companies in the case of private bonds.

This is exactly why economic heading bodies aim to lower the rates even further. This is a way of reducing government spending on paying the fee to rentiers.

As loans and financing become cheaper, people begin to take on this debt – thus increasing their purchasing power. There are several sectors that benefit from the increase in purchasing power that is being intensified from the reduction of the Selic rate, such as the energy sector – since companies in general will start to produce more due to the increase in demand, which will require an increase in production and will take a greater amount of energy.

The infrastructure sector is also affected since, with the economy reheating, construction regains prominence, causing a much greater demand for workers to integrate into the workforce. The tourism sector also evolves a lot – since with the economy returning, the country begins to have more prominence.

The retail sector is directly affected by the increase in consumption, its revenue expands and business expands.

But there is one sector, in particular, that is affected before the others – it is as if it were a mirror of what, in fact, is happening with the economy of a country. It is the real estate sector, which shows exactly the current moment of the economy.

The effects in practice

Do you remember walking the streets in mid-2014? I remember that every day that I passed through the city, I ended up seeing more houses to rent or sell, merchants passing the checkout, not all the stores in the malls were occupied and many properties were empty, so a continuous generation of expenses.

When we talk about investments, there is a modality within the variable income that has a moderate degree of risk and is composed precisely of real estate assets.

In addition, FIIs can also invest in shares, provided that the corporate purpose of these companies is activities allowed to real estate funds, such as mall managers, real estate developers and brokers, and other companies whose main objective is to invest in the real estate market.

Another important feature of this asset class is that it is composed of a closed-end fund. That is, it is not possible to redeem your shares, only to sell them to other buyers.

Hence the importance of being traded on the stock exchange, as it increases their liquidity due to the ease of access by common investors. FIIs are regulated and supervised by the Securities and Exchange Commission (CVM), which is an autarchy linked to the Ministry of Economy.

We can see then that, among the sectors that are most affected by the economy, it is the real estate sector that will exactly reflect the movements caused by the economic policy.

And considering that real estate investment funds carry assets from this same sector, they also end up being directly affected, affecting the value of the share and the dividends paid, which can appreciate in a high scenario or can depreciate in a low scenario.