The Globalization Of Politics

The globalization of politics arises from the consequences of economic and cultural globalization. New problems arise which, due to the limited national possibilities, cannot be solved without global cooperation. 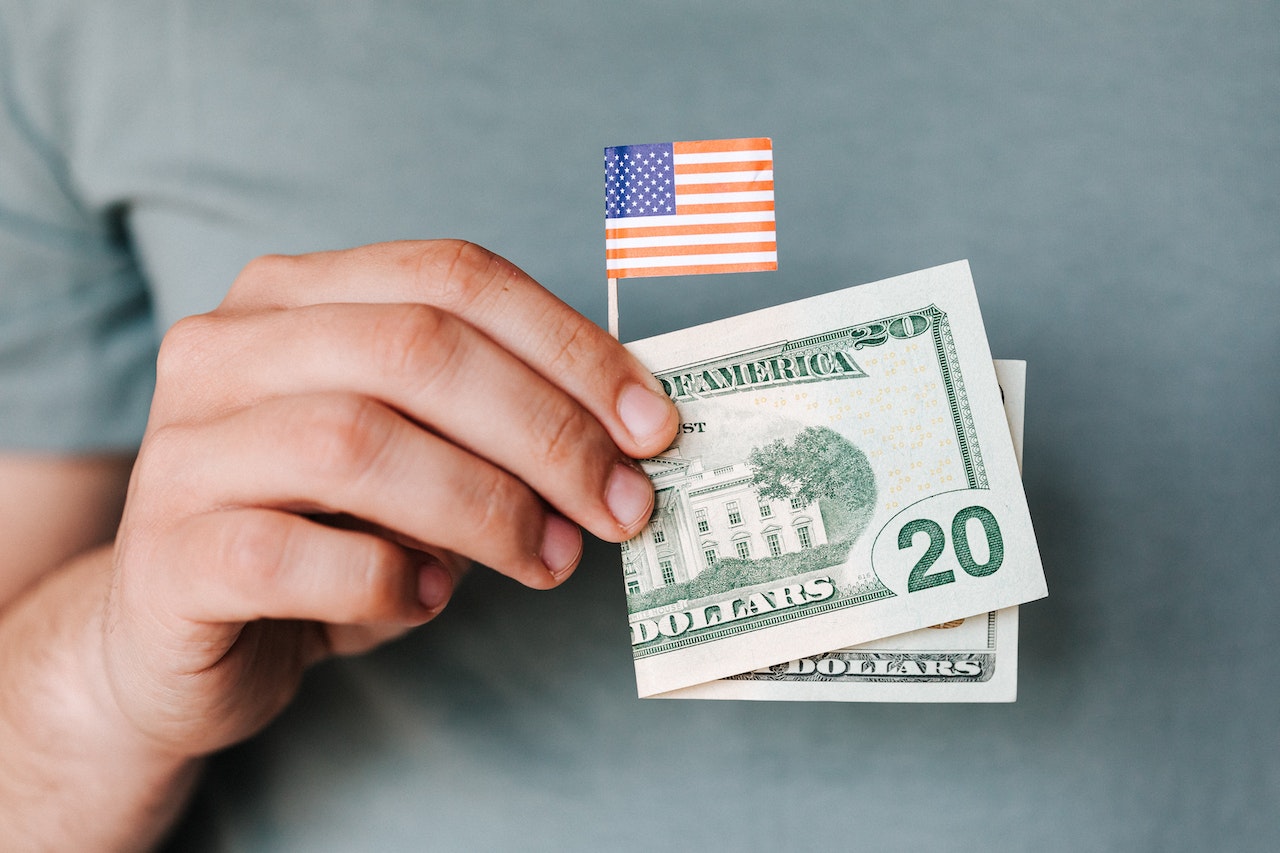 Due to the expanding world economy, nation-states are increasingly coming into economic competition with each other, because there is competition between locations. This situation can lead to tensions between states. Multinational corporations are also increasingly evading the control of national economic policies.

An increase in global production leads to increased environmental pollution. Since the consequences of this do not stop at national borders, one state alone cannot solve most environmental problems. From this problem situation, a global political structure gradually emerges through the negotiations of the states. However, international negotiations of this kind are traditionally difficult due to differing interests.