Law and politics are in a tense relationship that needs to be shaped productively. Law is the result of political decisions. At the same time, however, the law limits and controls the scope for political action. This special relationship between Administrative Law and politics runs like a double thread through the legal policy work of the foundation.

Administrative Law and The Rule of Law

The elected members of parliament, police officers or judges cannot do what they want in our constitutional state. They have to comply with the requirements that the law gives them. 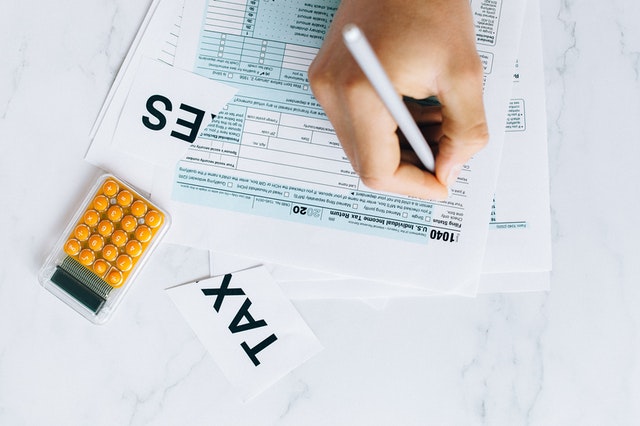 The Basic Law, which defines your form of government and guarantees everyone their basic rights, is particularly important.

In a constitutional state, everyone must be able to rely on the applicable laws being observed by the state and other fellow citizens. Everyone knows what rights and what obligations everyone has. This is comparable to a contract. Both sides, i.e. the state and its citizens, must observe and comply with the contract. A constitutional state is therefore a state whose laws one can rely on.

A constitutional state also recognizes human dignity and the right of citizens to self-determination. It guarantees the fundamental rights and freedom of citizens. Any restriction of human freedom requires a legal justification. Everything is allowed that is not expressly forbidden.

In summary, this means that the rule of law binds state authority to the applicable law. It protects and secures the freedom of citizens from the state.

Characteristics of a rule of law and Administrative Law

The two most important characteristics of a constitutional state are legal certainty and legal equality:

All government measures need a basis. This can be expressed well with the question: “Where does it say that the state is allowed to do this?” Legislation is bound by the constitution, administration and the judiciary are bound by law and order. This serves to protect against state arbitrariness. Basic rights are guaranteed and the constitution ensures state order.

Equality under the rule of law

The rule of law also means that the same laws apply to all citizens and that they are treated equally in court.