You can say that political economy emerged with mercantilism in the 16th century. This doctrine posited that countries became richer as they accumulated the greater amount of precious stones. 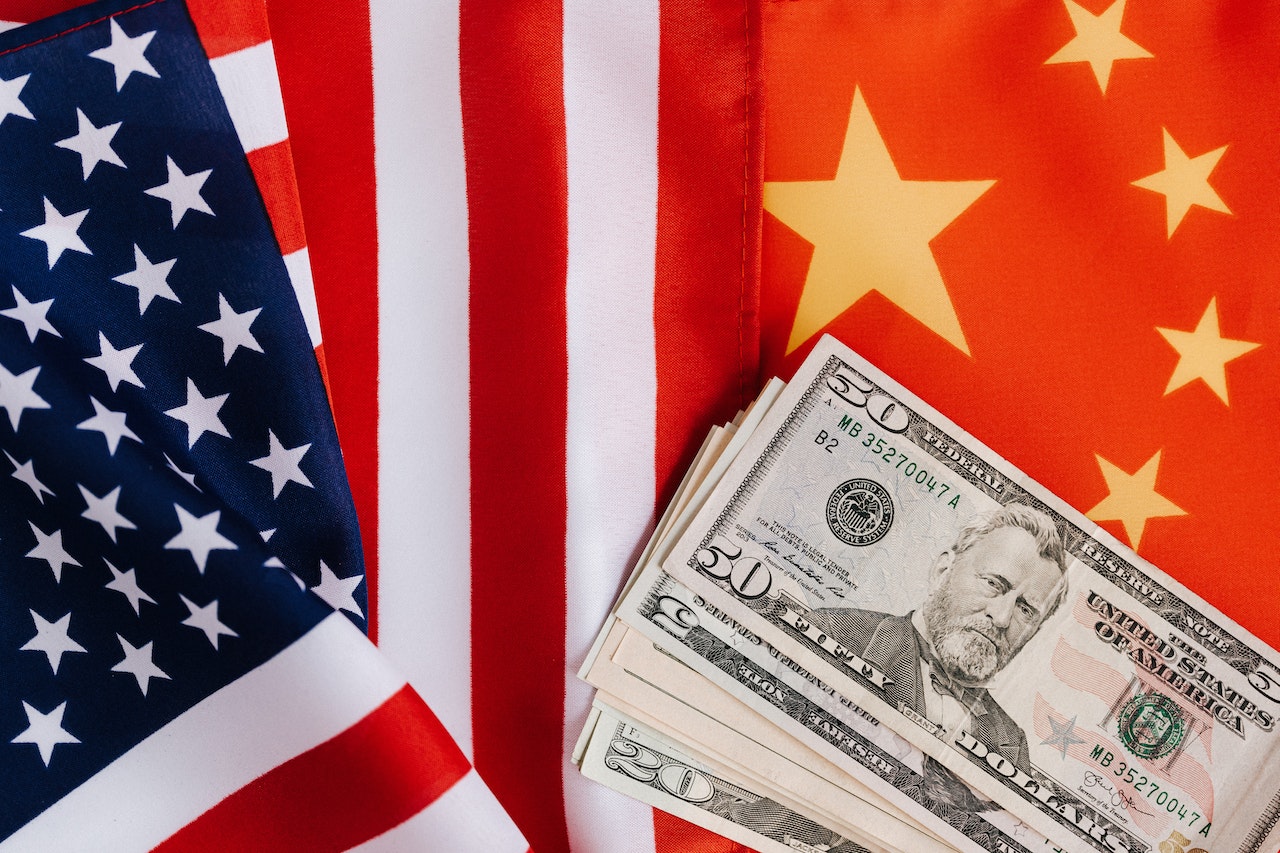 Political economy in the 17th to 20th century

Towards the end of the 17th century, Physiocracy was born. This, in response to mercantilism, claimed that nature, especially agriculture, was the source of wealth.

Later, in the 18th century, Adam Smith emerged, who focused on human labor as a source of wealth. His general recommendation was that the state let the agents pursue their own economic interests individually.

Then, in the 19th century, came Karl Marx and Friedrich Engels, who focused on the distribution of economic surpluses. Marx specifically refers to a surplus appropriated by the capitalists and generated by the workers.

Finally, one can say that there is a neoclassical political economy that emerged between the late 19th century and the early 20th century.